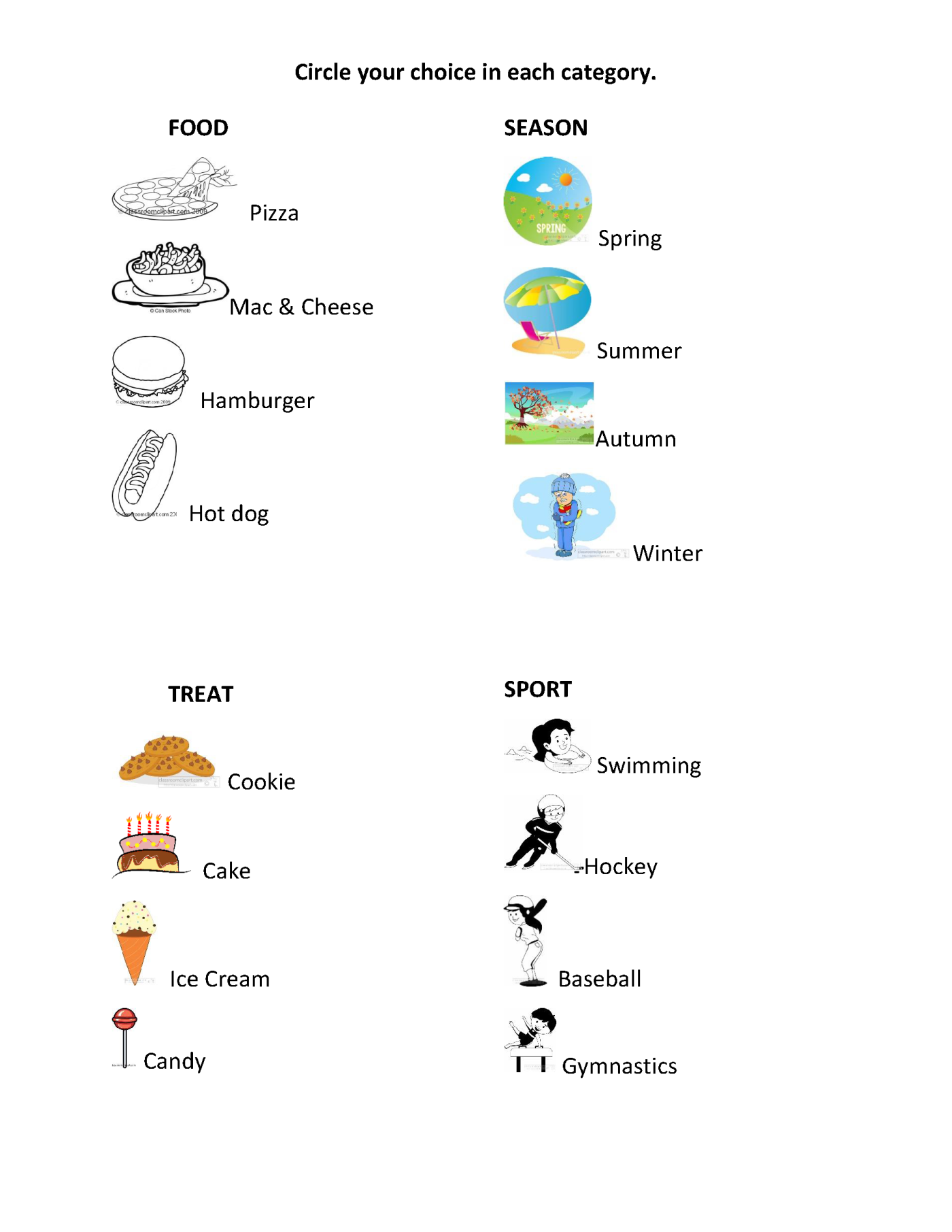 In 2016, I took my two young daughters to early voting at the Alerus Center along with other members of the North Dakota Women’s Network.  After I cast my ballot for the first woman to attain the presidential nomination from a major political party, we met with other NDWN members and their families for dinner.  I made special ballots for the kids to have their own “election”  and then my daughters helped me count the votes.