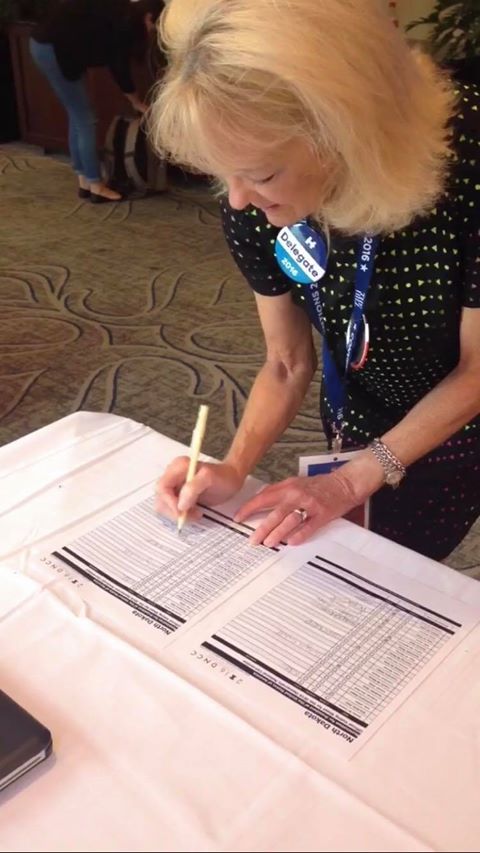 I was privileged to be an elected delegate to the Democratic National Convention in 2016. I will never forget the excitement I felt when I officially cast my vote for Hillary Clinton! I had a hand in making history as HILLARY was the first woman of a major political party to appear as a candidate for President!